Ingredients for the noodles:

Boil unpeeled potatoes in salted water with cumin, then peel and let them steam a little. Then push them through the potato foam and let them cool a little if necessary. Knead the mixture with egg yolk, butter and potato flour at room temperature and season with nutmeg and salt. Sprinkle the work surface with a little flour and roll sausages from the mass. Now cut off small pieces and form pointed noodles on both sides.

Place Schupfnudeln in lightly boiling salted water. As soon as they rise to the surface, let them simmer for another 5 minutes on low heat. Heat the clarified butter in a pan and fry the cooked Schupfnudel in it for a few minutes until golden brown. Sprinkle some brown sugar on top.

Peel and core the apples and cut into bite-sized pieces. Heat the clarified butter and olive oil in a pot and fry the apple pieces in it. Zest half a lime and squeeze out the juice. Add apple juice, chopped ginger, chili, cinnamon, star anise, honey, lime juice and cream to the apples in the pan. Let everything boil for a while, then lower the heat and let the apple compote simmer for about 10-15 minutes. The apple pieces should still have a thick and chunky consistency and not fall apart.

Place the Schupfnudeln on plates and sprinkle with a little cinnamon and freshly chopped rosemary sprigs. Serve with compote. 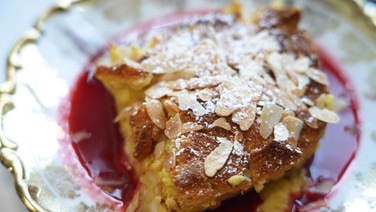 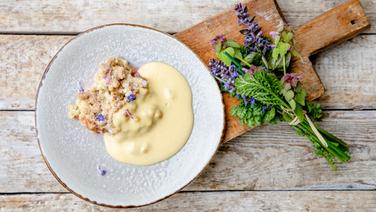 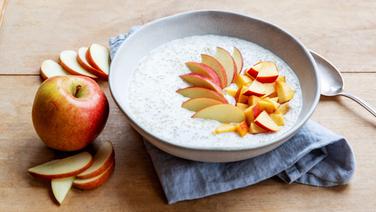 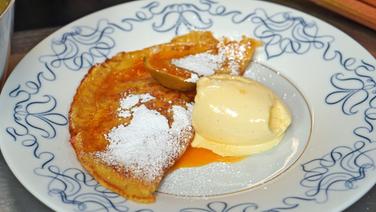 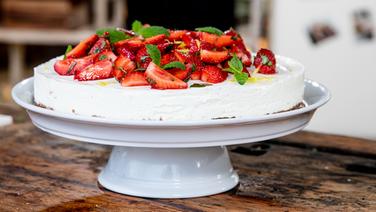 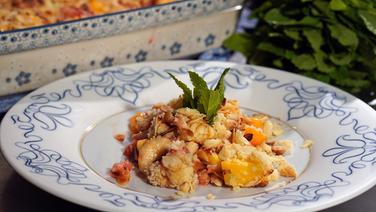 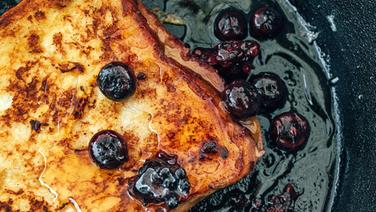 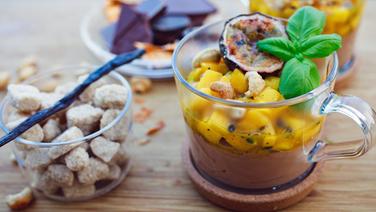 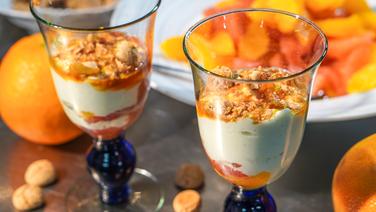